If you’re unfamiliar with Decades in LA, it’s one of the most famous boutiques for sought after vintage couture finds. Celebrities, major stylists (Rachel Zoe is a frequent) and a fashionable clientele flock here for gems that are reclaimed from all over the world. Co-owners Cameron Silver and Christos Garkinos get personal phone calls when something fabulous is found in Paris and it’s not an unlikely story to see some something from the store grace the red carpet. After much recognition and many accomplishments the two are now starring in their own show called Dukes of Melrose premiering tonight at 10:30/9:30c on Bravo. I was invited to check out the store for myself and play dress up in some amazing couture pieces, which left me giddy to watch the show and get a peek inside their world. You can bet I’ll be glued to the tube tonight! Catch more updates on their facebook page here.

{ A necklace and belt I fell in love with. }

{ Officially craving more blue in my life after discovering this dress. }

{ A sequin Christian Dior top—so glam and so mod. }

{ Standing in front of a dressing room that I’m sure has seen it’s fair share of famous
faces. P.S. this dress is all leather! }
images by Arna Bee 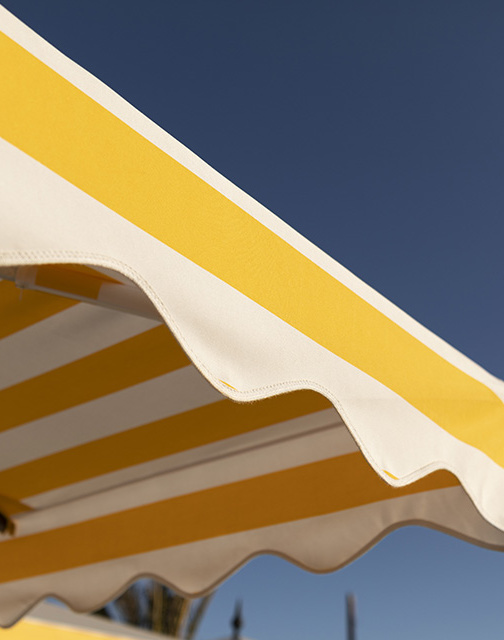 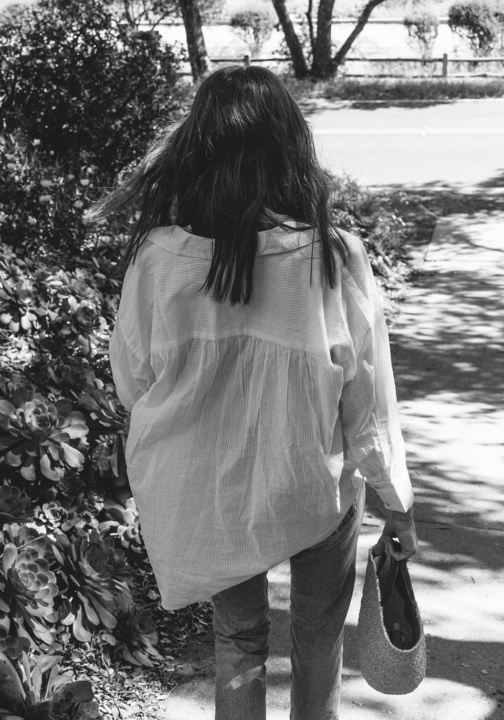 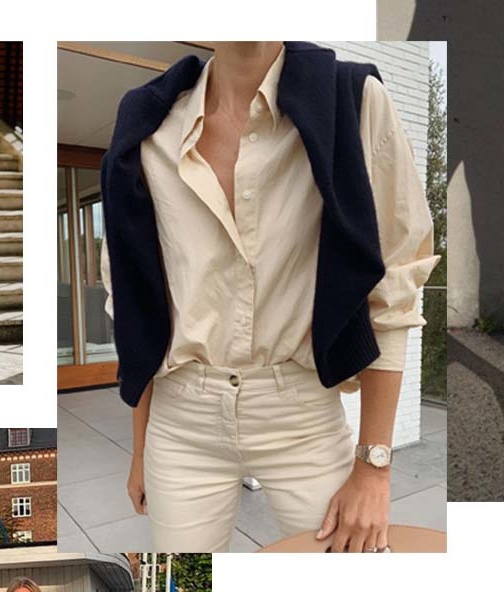